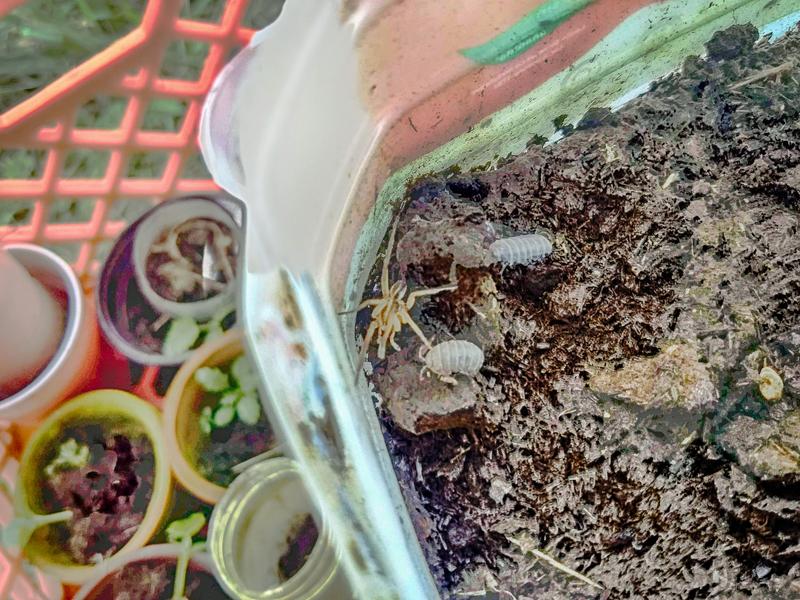 Fun fact/fiction: you’re never more than three feet from a spider. It’s true en El Terreno, though the internet says everything from sort of true to not true.

Thankfully spiders don’t bother me (though I don’t like the occasional bites). Mostly they’re fascinating and often beautiful, and I don’t pick them up. Here are some that we see a lot:

Crab spiders are lovely and well-named.

Paraphidippus genus, in the jumping spider family, not sure of species.

Here with the female. I haven’t looked up their mating habits - not that interested.

The most fascinating are the lynx spiders, green and striped.

I think these are all wolf spiders (along with the header photo).

Don’t all spiders have webs? No. And only the cobweb family makes three-dimensional webs.

Orbweavers build in the vertical plane, often between objects - these picked tree branches. 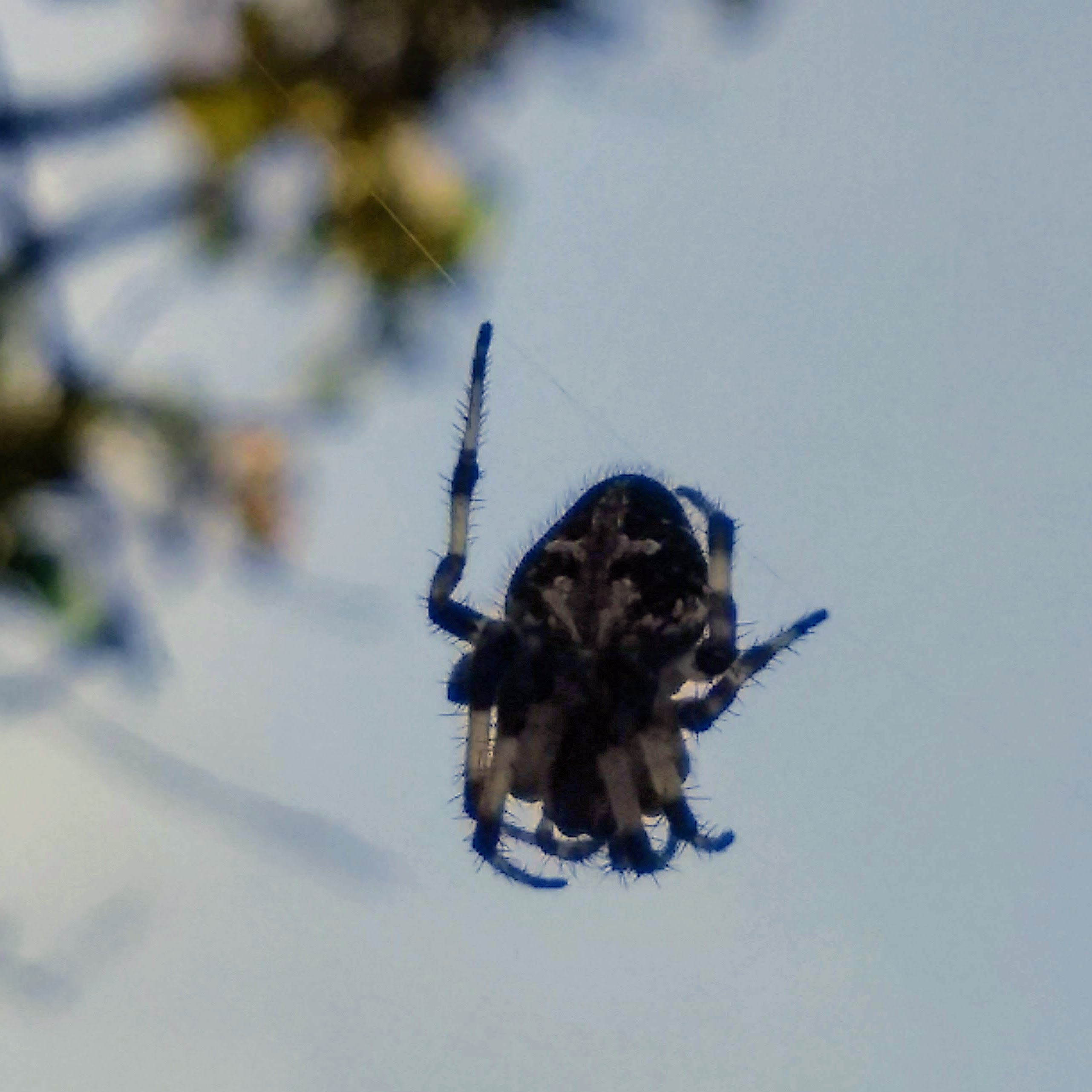 This one found a safer spot in an agave leaf.

Those videos are amazing!!!

Thank you! Can’t wait to show videos from the new drone! Not of spiders, though, I think it will scare them away.