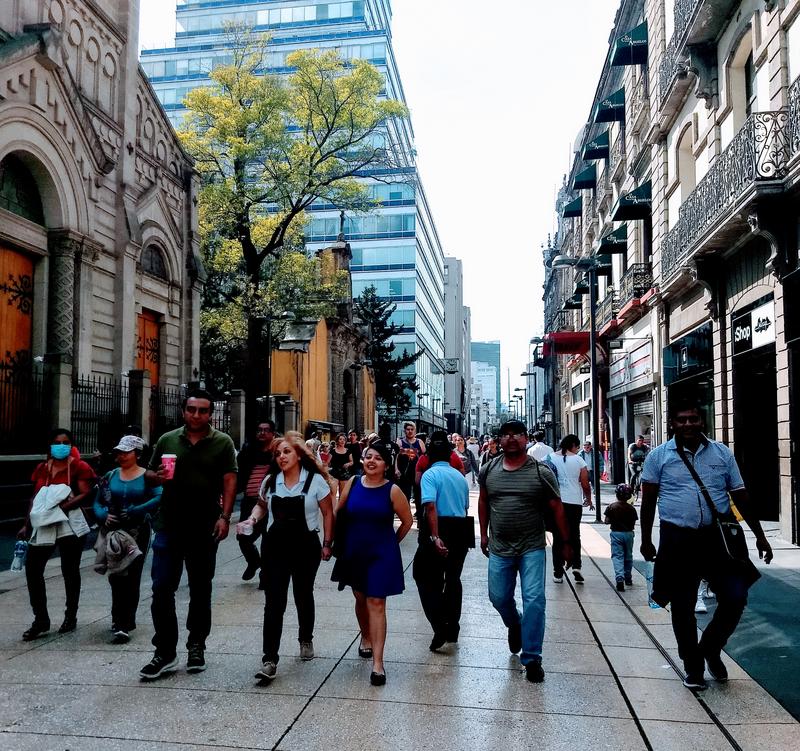 We’ve spent a lot of time and money trying to get ~$1000 back from the Mexican government. We paid a lot for temporary resident visas for our time in Mexico, and turns out we paid too much.

We could only get in back by going to government offices in Mexico City, and we couldn’t even get the corrent instructions or forms until we were there in person. We learned we’d each need a Mexican bank account in our names for the government to deposit our money into.

The office would be open til 2pm so we hit the pavement and waited in lines at three banks to use our lousy Spanish and try to open bank accounts. We needed passports (yep) and a minimum opening deposit (fine) and proof of address (official bill from a utility company or a lease signed by a landlord). No chance.

Plus, someone finally explained in slow-enough-Spanish that even if we had that paperwork, we’d have to open the accounts in Morelia, anyway, since that’s where we live.

Turns out most people in Mexico can’t open bank accounts, since people in the country or small towns may not have this formal paperwork, and only some people in a household would be listed on bills or leases. Officially, the complicated and inconsistent rules for all manner of transaction are supposed to minimize corruption - but as usual, poor people suffer and the richest achieve corruption without interruption.

We went back to the government office and learned that Uncle Stan (or anyone) can deliver our paperwork once it’s finished. We don’t have to finish this before we leave Mexico! 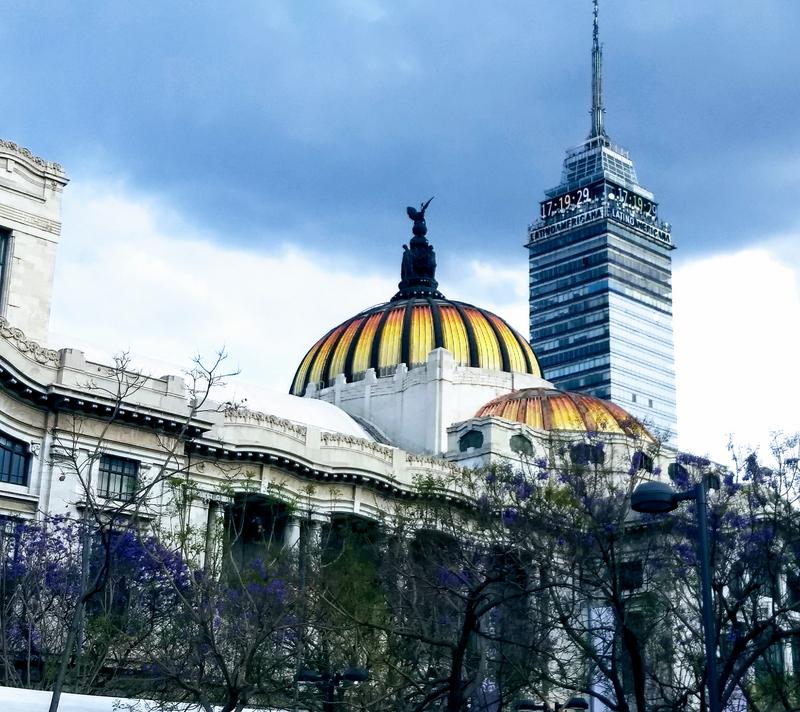 We probably won’t get the extra $1000 back, but we’re still trying and the saga continues into at least a fourth chapter! Will we ever open a bank account?

does this mean you didn’t get your money back?