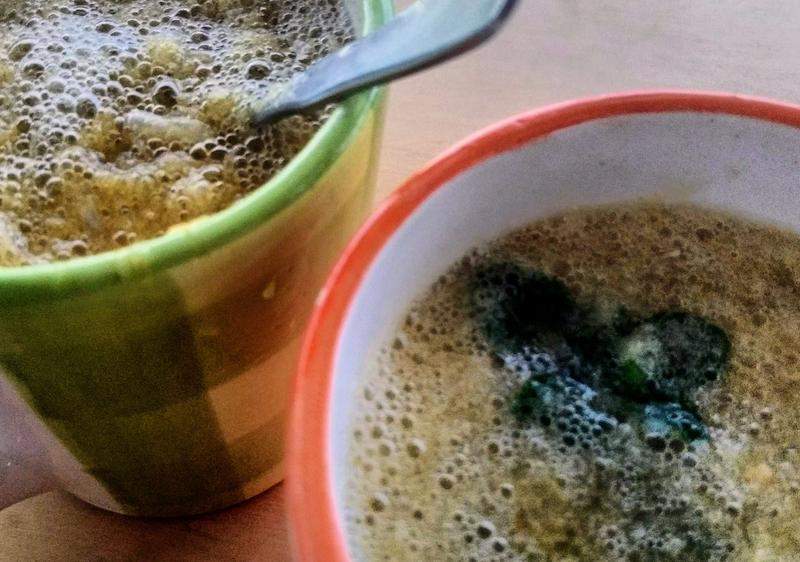 In the US you can spend $10 for a bottle of aloe gel and we have an enormous patch of aloe - so we might as well use it! I put it in Max’s baby wipes, use it on burns, and then started eating it. Well, drinking it. Like this cocktail with limón real from friends, mint and lime from El Terreno, a splash of rum and dash of honey, along with cinnamon, ginger, tumeric and homemade kombucha! 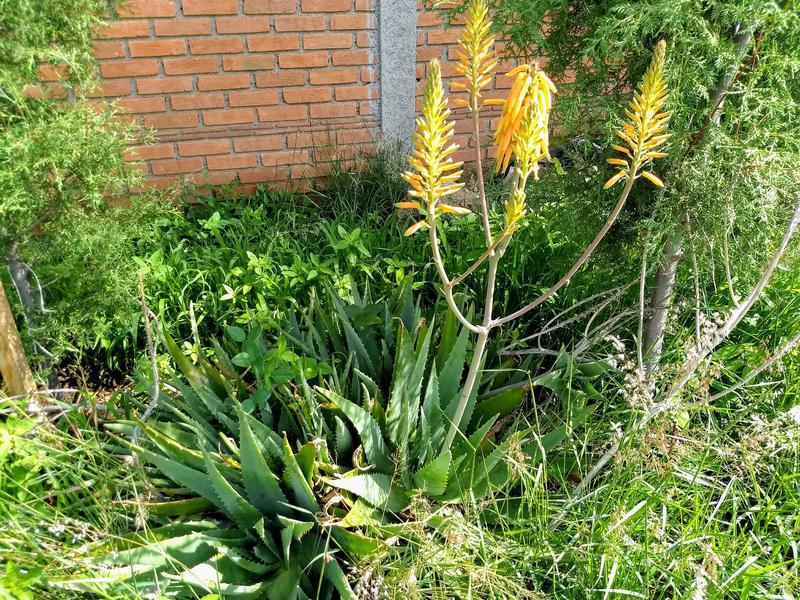 Then I read that the anthraquinones can be harmful if you consume them too often. Some websites say to make sure you scrape away all the yellow gel and only use the clear. Others say don’t eat it more than a couple days in a row. So now I hardly ever drink it, actually - there’s enough else to do around here. 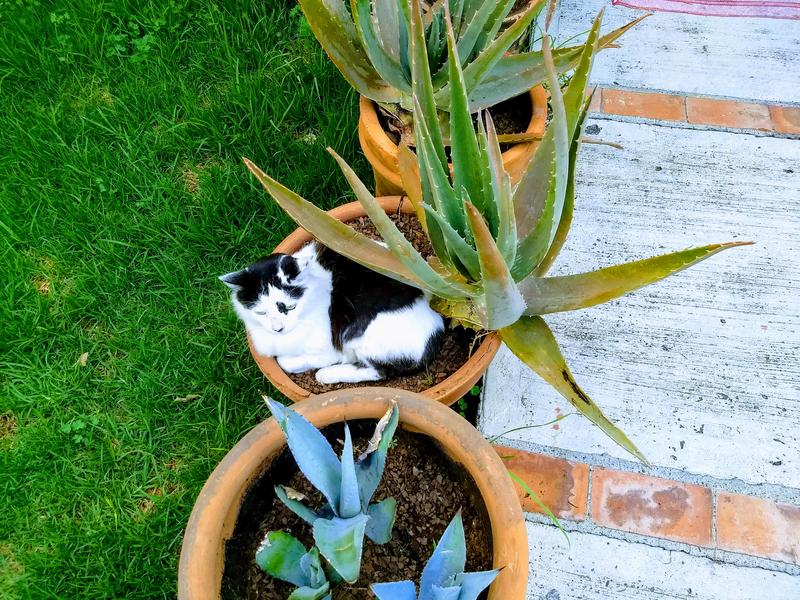 Winter is the best time to harvest agave nectar, I’ve read, so we’re going to try that. I don’t think I’m ambitious enough to make mezcal but I will try plain nectar (for sweetener) and maybe even pulque (fermented nectar). 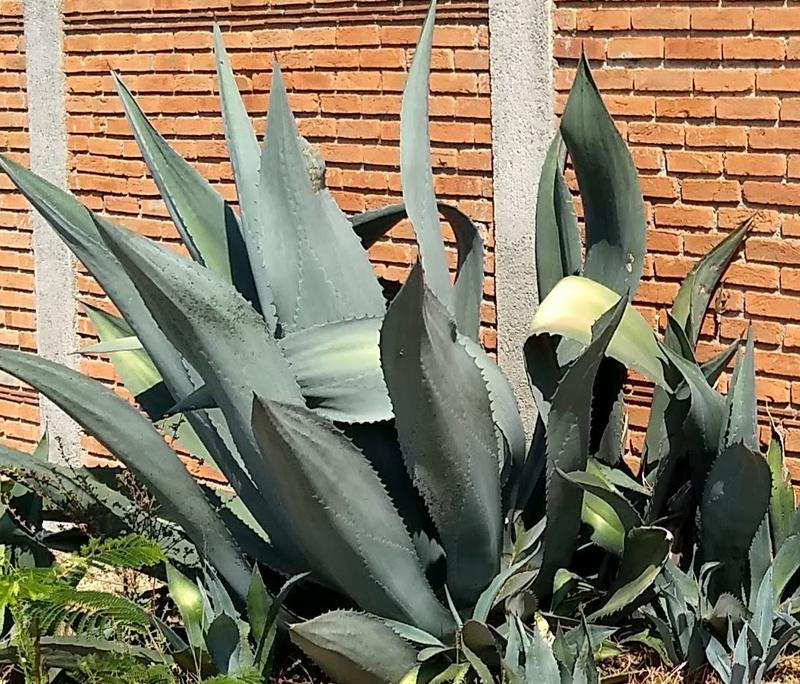 Agave has countless uses, not only edible. After we tap the nectar maybe we’ll try harvesting the fibers for…elevator cables? (Sisal is agave fiber.) But we don’t have an elevator. 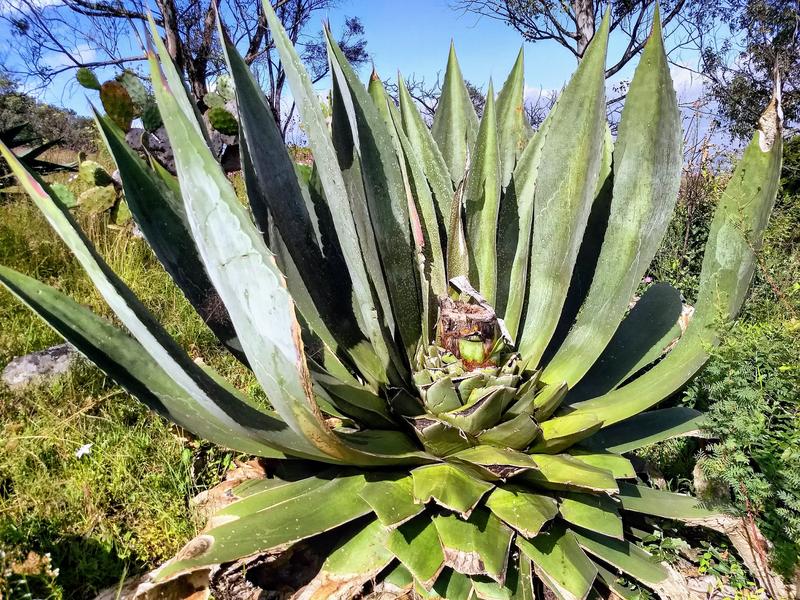 I’ve finally made peace with my own tastes - the prickly pears or tunas aren’t worth harvesting (and de-prickling) to me, but check out how I’ve tried!. They have such little flavor.

But I do love the pads, called nopalitos.

Nothing could be easier to harvest than purslane, which we’ve been putting in salad, soup and stirfry for months. 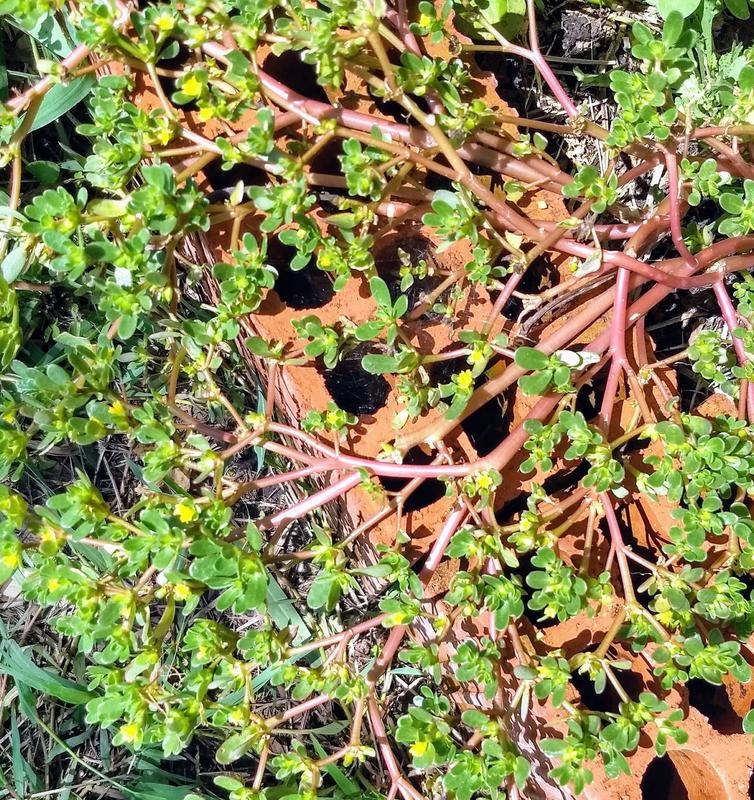 And we’ll be able to keep using it for months, I expect, because it’s cold and dry hardy. I plan to gather enough flowers to try dyeing with it, too.

Oh, and I’ve been pickling the stems. 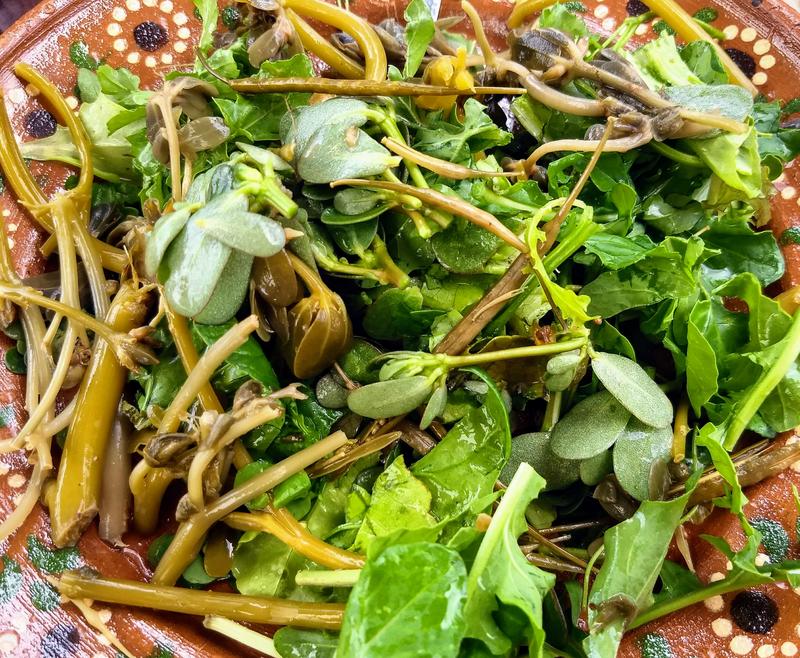 Today my salad had both fresh and pickled purslane. Yum! Booker likes it too.