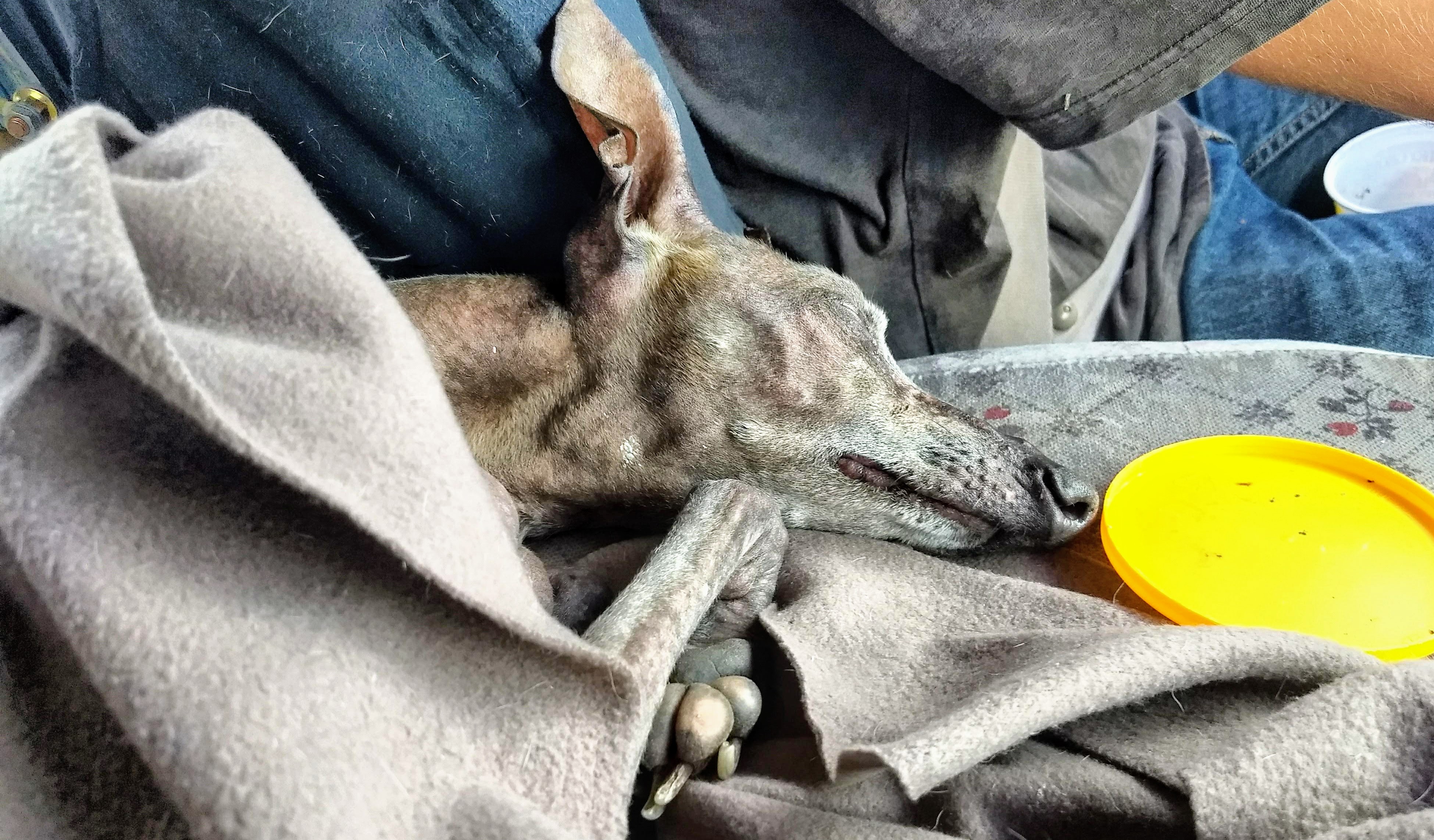 We left San Antonio Monday morning. We expected something would go wrong, since our last trip to San Antonio was intense in all van-related matters. No disappointment. Couldn’t get the van started for awhile. Phillip replaced the fuel filter - again - and all seemed well.

He also drove all day, alllllll day. We planned to stay in Hot Springs (where we’ve camped before and enjoyed the town) but decided to get closer to home. Max has taken Booker’s spot up front with us, and Hannah, as usual, is quiet and independent. We ate in the van.

Two miles from our overnight stop in Little Rock we stopped for groceries, and couldn’t get the van started again. Spent some time getting ahold of our insurance (a little trickier with Mexican phone service) and after lengthy conversation they ordered a tow. The driver showed up after an hour, just as Phillip was diagnosing the van - and he had almost bandaid-ed it! But not quite.

Loaded on the tow truck, we headed for a hotel. But the hotel’s parking garage was too small - even if the van hadn’t been on a flatbed tow truck. Found out we could park across the street in a lot, didn’t feel great or even clear about this, but what were we gonna do? It was midnight, we were tired, the dogs were getting cold, our groceries were getting warm….

But then the tow driver suggested parking a block away “at a garage” and that made sense, since we might need another tow in the morning once we found a garage, which would be silly and a time-waste. But then the driver dropped the van in a church’s parking lot, with signs about 24-hour towing. Yes, there is a garage across the street, but it’s not their lot. Is this driver looking for repeat business? But other cars were in that lot after midnight, and no one seemed to be at the church.

But with all this time on our hands, Phillip finished his bandaid, and got the van to start! Basically, the fuel pump might not have enough power (from the battery) once we’ve been stopped for groceries or overnight in San Antonio–the two times we couldn’t start it today. So he jumped the van battery off the solar battery, and eventually that gave the fuel pump enough power. That’s the theory.

Which means we should be able to leave in the morning, and hope to take the van to trustworthy mechanics in Indiana - where we want to be.