We got on a preserving kick so we wouldn’t waste a bounty of lemons.

While the Middle East’s preserved lemons wouldn’t be limon real with such thick skin cascara we’re hoping they work mas o menos lo mismo via. Also we couldn’t follow the tradition of leaving one end of each lemon intact so they can go in the jar basically “whole” (with salt in the cut crevices). As you can see, our lemons were way bigger than our jars and simply had to be cut into pieces. 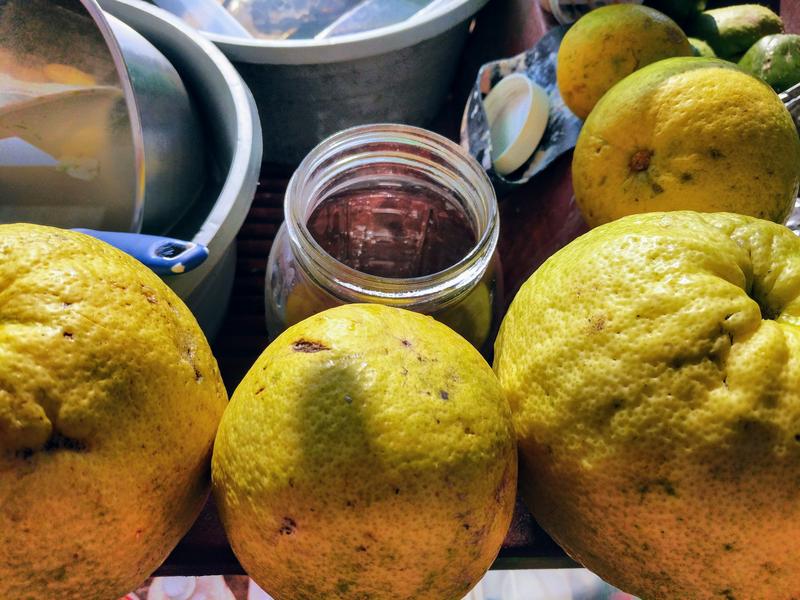 It shocked all the Mexicans who saw these jars, so I think it’s a foreign concept. Granted, most people in the US have never done it or eaten them this way, either. 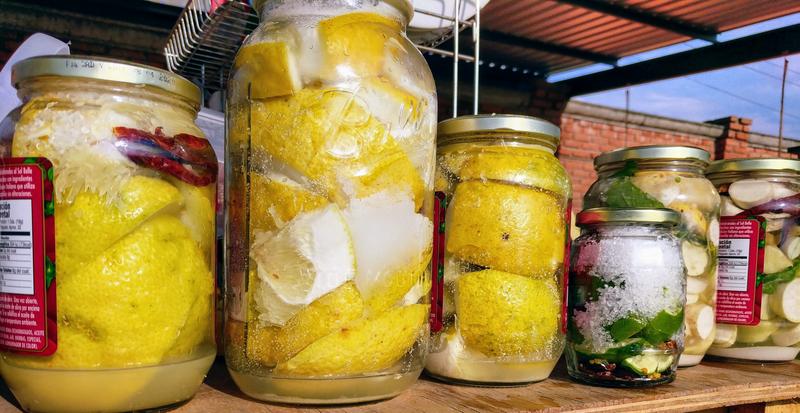 Basically, we used a 1/4 cup salt for each quart of lemons, trying to pack them in so tight that we barely had to add water. Much harder with limon real than a Meyer-type lemon. You can read much more about the process online, including this site.

In the middle is a small jar of limes - why not? We also made kimchi which you see on the right.