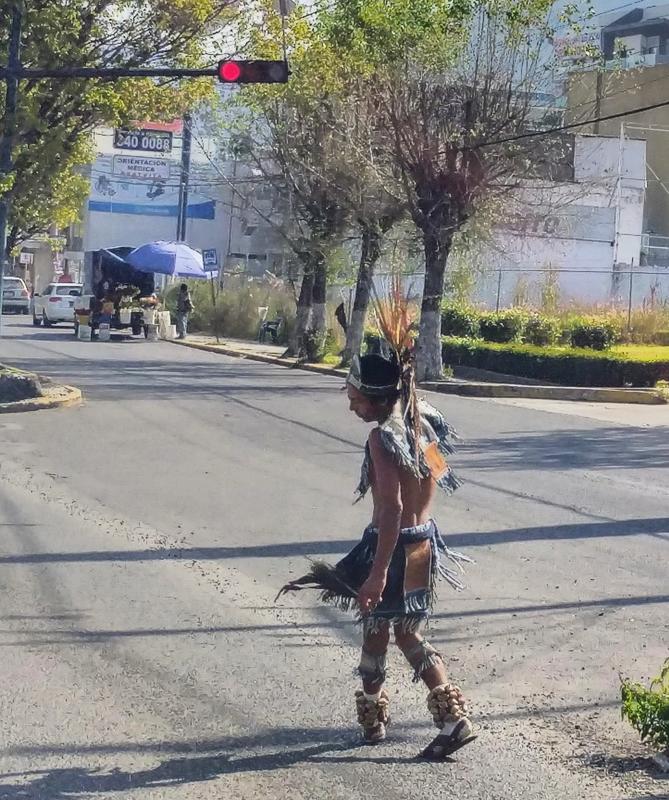 There’s a robust work ethic here. Most jobs are Monday-Saturday. Construction starts early and lunch is late in the day, after it’s hot.

When official jobs aren’t available, people are creative. Street performers develop dance, juggling or other routines and entertain people waiting at red lights. They work in sun, rain and fumes. 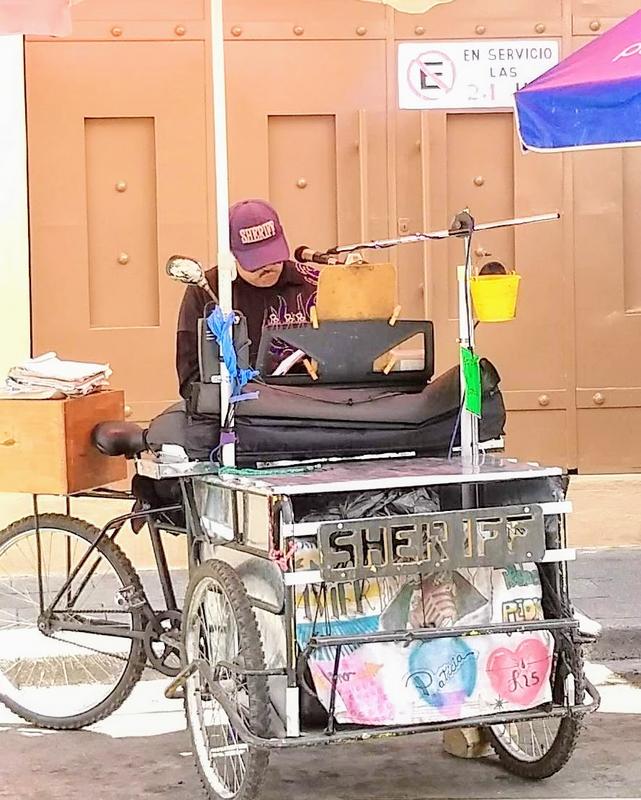 Street food vendors get up well before the sun to cook at home, then move their food to busy routes to work. Or vendors cook on-site into the night. 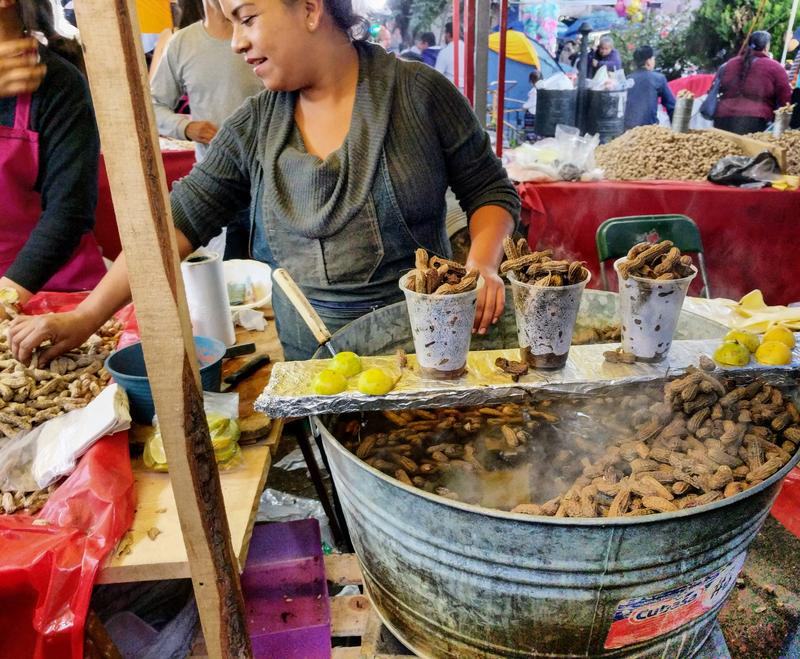 Then there are door-to-door entrepenuers. Roads are full of workers on two, three and four wheels. 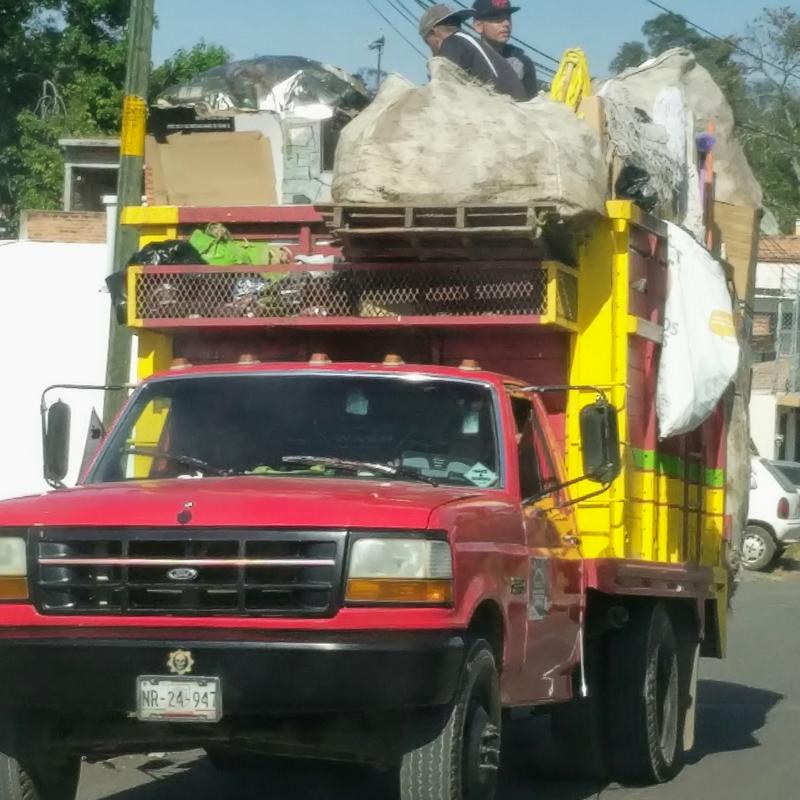 This guy is so busy he’s using two phones while stuck in traffic. I hope he puts one down to drive? 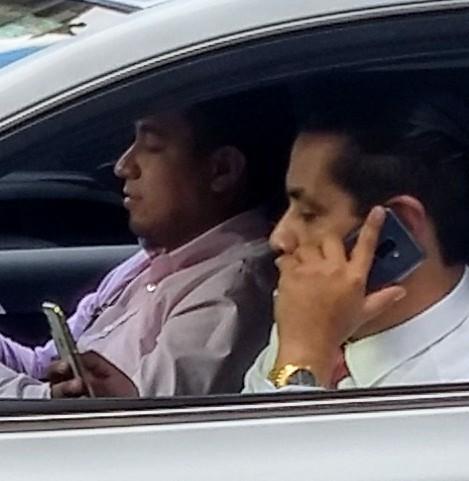 There are creative, driven, entrepenuerial workers in the US, there are unemployed people in Mexico who don’t try any of the above - but overall I (without statistical analysis and in danger of making provocative generalizations) find a more rigorous and undaunted work ethic in Mexico than the US. Permits and red tape deter some would-be food vendors and ice-cream-bike-delivery in the US, certainly, but we have far less organized crime to stifle entrepeneurs.

What creative work (and workarounds) do you see in your community?