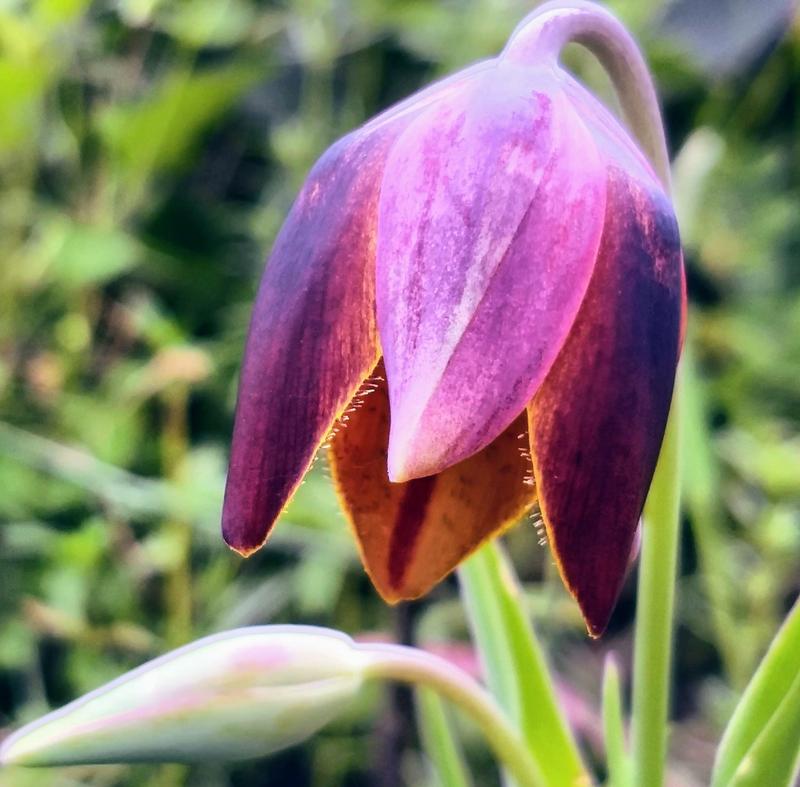 My mom spent two nights and a day alone in El Terreno. She could’ve been living it up in Mexico City with her brother and daughter, but she has that maternal instinct to simply put her kids’ needs first.

Parents and pet-lovers, can you relate? I don’t know how to explain our tolerance for senior dogs and young cats who keep us from sleeping and leave disgusting messes in our van/house. Love. Instinctual love.

They do the same! We’ve all seen scrawny, nursing (canine) moms who keep nursing as they waste away.

Most human moms naturally sacrifice whatever they can to improve their children’s lives, too. How will you honor your mom this Mother’s Day? Chocolate? Flowers?

Flowers? Only if you get them from your own yard or an organic grower at the farmers’ market. Otherwise you’re exposing your own mom (as well as field and florist workers, who are usually parents, too) to dangerous pesticides.

Skip over worries and guilt and support moms around the world as you honor your own mother this spring. She’ll get a thoughtful, handwritten card, and the money you donate in her honor supports:

Another reason to de-commercialize Mother’s Day this year? Honor its history: “The American incarnation of Mother’s Day was created by Anna Jarvis in 1908 and became an official U.S. holiday in 1914. Jarvis would later denounce the holiday’s commercialization and spent the latter part of her life trying to remove it from the calendar.” More at https://www.history.com/topics/holidays/mothers-day

As a daughter, I came to feel some resentment about obligation to do something on Mother’s Day for my mother, I’m sad and somewhat embarrassed to say. Therefore at one point I told my daughters that they were absolved from any sense of responsibility to do something for me on that day. In spite of that, almost every year, I get two cards from Global Women’s Project, letting me know that my daughters have donated money in honor of me: really the best gift of all!!! And I won’t deny that I enjoy when some tangible gift shows up as well :-). How great to make the connections with chocolate and flowers. Other than coming from far away, does coffee also get a bad rap? :-)